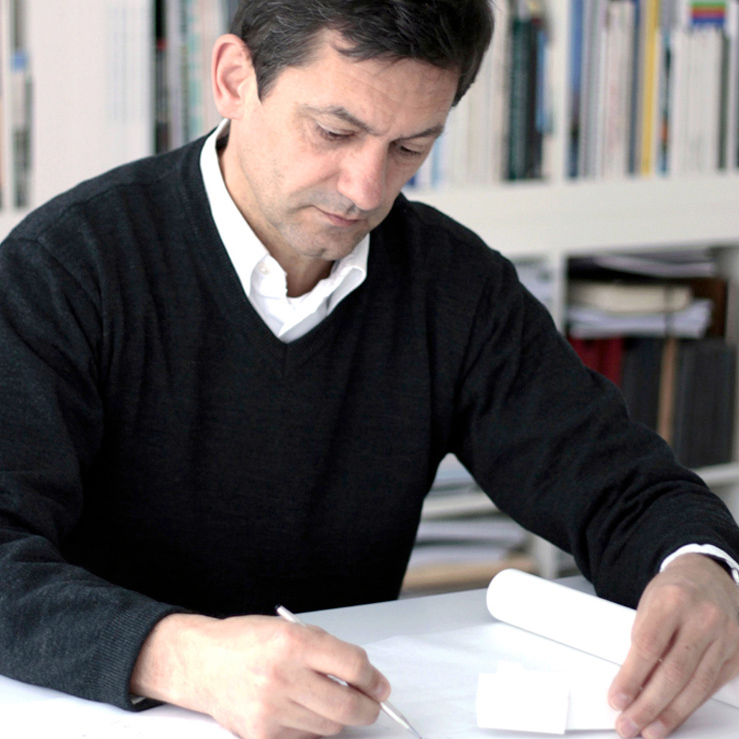 Prof. Turkali was elected as the chairman of the renowned architectural and world heritage advisory board of the Hanseatic City of Luebeck. The board is composed of five architects that counsel the city of Luebeck regarding numerous projects in the ten districts. One of the most prominent counseled projects is the so called founding district, an approximately 10,000 square meter residential neighborhood, which will be developed on the Luebeck old town island in the coming years.