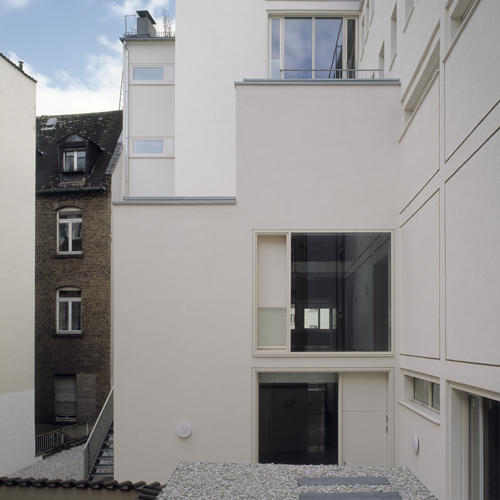 After a building process of 22 months, the House of the Protestant Church in Wiesbaden will be inaugurated today. After welcoming words by Eberhard Busch, chairman of the parish council, and building contractors, the key will be handed over by Prof. Turkali.
Church President Dr. Volker Jung will give a celebratory speech, followed up by speeches of honored guests, such as the Lord Mayor of Wiesbaden Dr. Helmut Mueller and the director of the State Parliament of Hesse, Peter von Unruh.