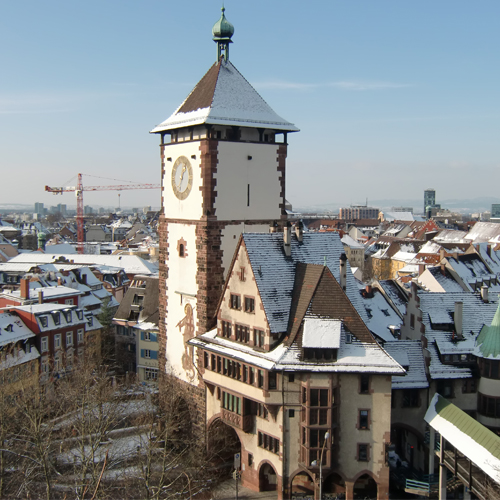 The city of Freiburg founds a board for architecture and townscape and appoints Prof. Zvonko Turkali as one of five independent experts.
The panel surveys urban development projects at an early stage of planning in regard to their effects on the city and its surrounding.
During an event at the emperor’ s hall of the historical department store on February 5th, 2014 the members will be introduced to the public and goals and methods of the board will be discussed.

Link to the City of Freiburg